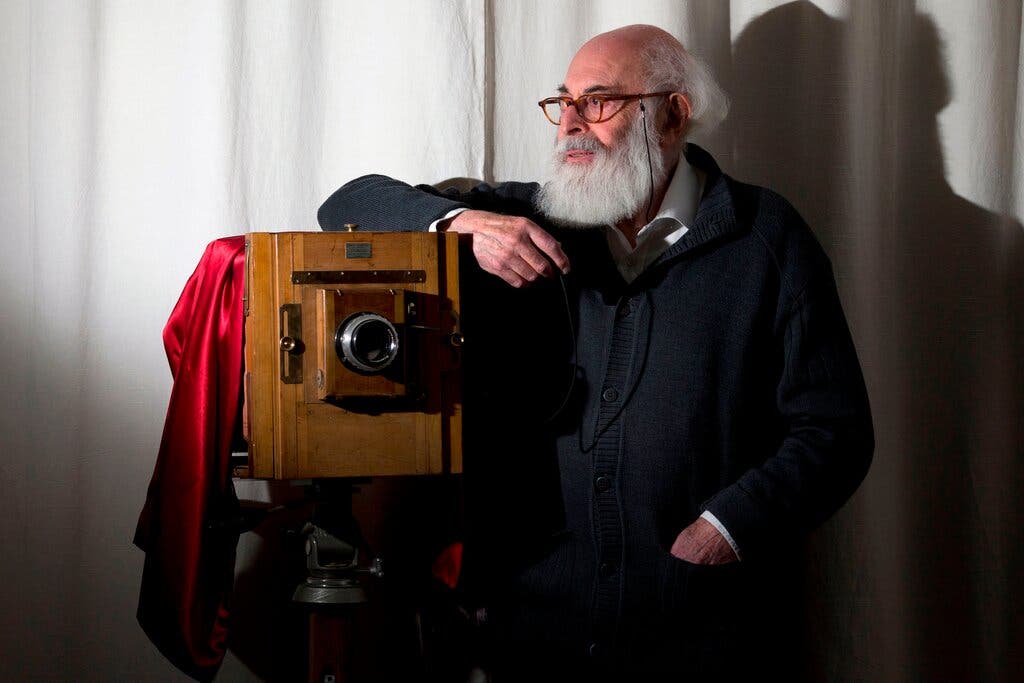 From Robert Penn Warren's All the King's Men:

The Friend of Your Youth is the only friend you will ever have, for he hasn't the slightest concern with calculating his interest or your virtue. He doesn’t give a damn, for the moment, about Getting Ahead or Needs Must Admiring the Best, the two official criteria in adult friendships, and when the boring stranger appears, he puts out his hand and smiles (not really seeing your face) and speaks your name (which doesn’t really belong to your face), saying, "Well, Jack, damned glad you came, come on in, boy!"

I've either quoted or thought of that line every time I've talked with my old pals. There's only a few left: our modern peregrinations and a poor memory have conspired against me. But I still know that feeling of being welcomed, not as a boring stranger, but as a youngster with endless possibilities and interest.

Twice in the last week I've had that chance. Dinner with my college roommate, in Boston for business, held a conversation, but for the specifics, that could've been had 10 or 20 years ago. There's no small amount of integrity in his being the same guy (although I do have some Benjamin Button-type concerns about his inability to age). And then, yesterday, I sat at a local diner with a guy who was my summer camp counselor in 1994 and then who lead a summer-long program for me in 2002. These little meals feature almost none of the "what do you do" kinds of connection-building and status preening that professional "networking" tends to. The level of depth in these kinds of conversations stops time.

In my reading this week, I found an old acquaintance whose made the big times: he's a White House reporter, I stumbled on a remarkable life eulogized in the Times, and a thoughtful piece about the sabbath. The first two pieces are an interesting comparison: what it takes to succeed in the professional world of today may not quite be what our eulogies ought to include. The professional resume of the now won't last. I'd rather talk to someone who's known me forever and who can point me in the direction of a life well-lived. Which brings me to the piece on the sabbath. An hour in a professional meeting can seem interminable; an hour with an old friend passes in an instant. Those long instants are what sabbath bring: a mode of leisure where we stand outside of time to put our minds towards what truly matters.

Most days everything is anchored around the briefing, and you cut your day in half from there. 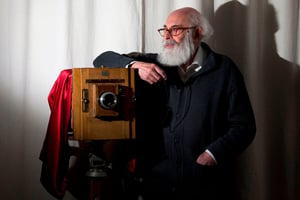 His talent for creating realistic documents helped children, their parents and others escape deportation to concentration camps, and in many cases to flee Nazi-occupied territory. 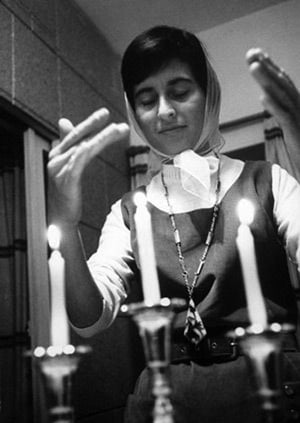 That we need something like the Sabbath in our lives makes obvious, intuitive sense. Both Israel and the United States are places where the economic engine of high technology makes us richer and smarter but also revs us up into a state of endless, inescapable on-ness.